OPEN QUESTIONS:  Every Question you ask should be an OPEN Question

Politicians give you answers to Questions you never asked.

New Zealand North Island Premier Hardburn or whatever, say's only listen to us, the Government, not anyone else, and say's that the Sun rises in the West and Sets in the East, trust us we are the Government ACTUNG; (Warning excessive levels of Hubris at the Bee Hive).  She, it whatever, says, remember Booee Back Better, Actung Great Reset.

President TRUMP said China should pay USA 10 Trillion Dollars for what they have done to the U.S.A. and the World.

Maybe President TRUMP will ask Australia for 1 Trillion Dollars for Reparations too. Something to do with some Downerandout. TBC. 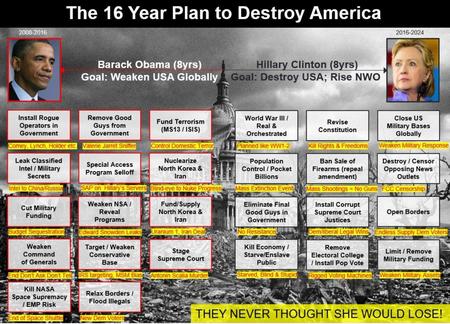 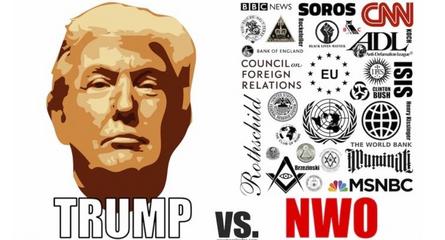 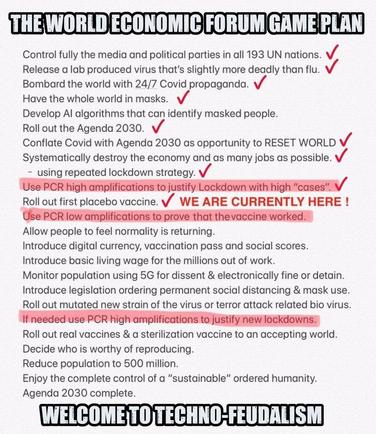 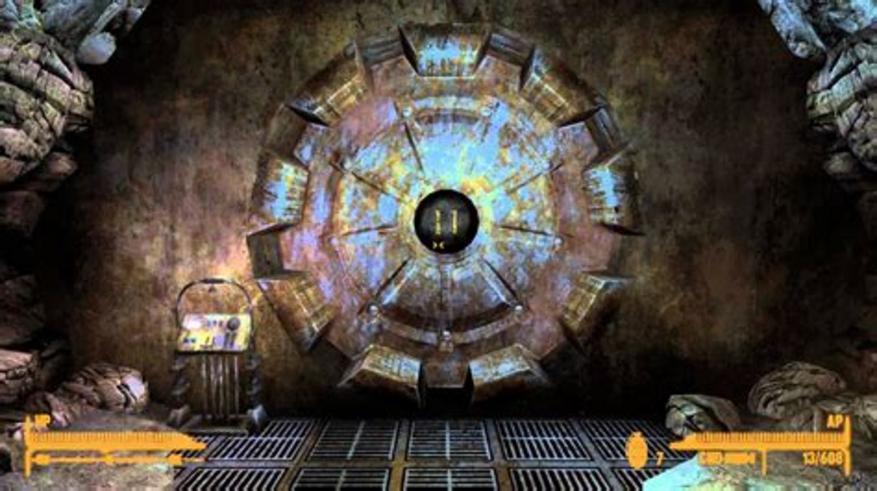 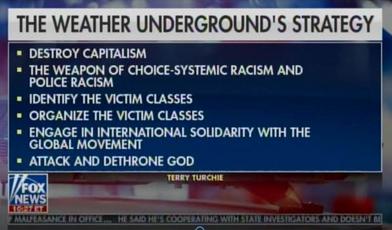 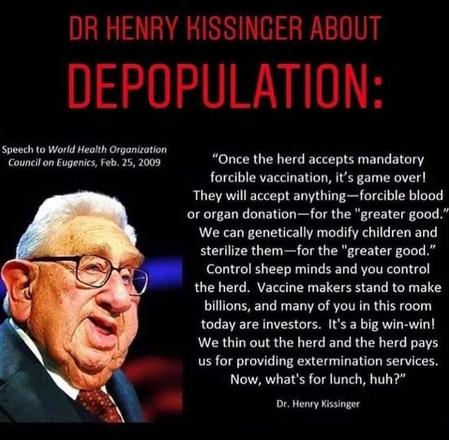 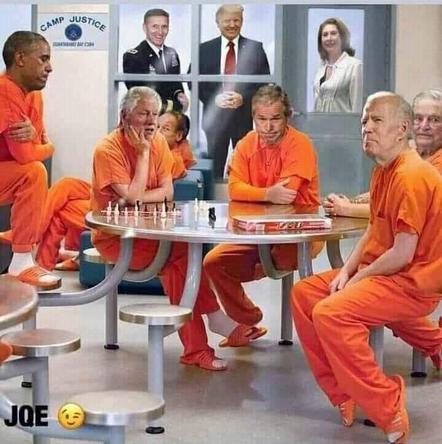 So when you here the above Booee's speaking, listen carefully and Wonder which RANGE they are using as it can be only one of the three.

CONVERSIONAL NEWS IS
When someone makes a statement even if it is a statement of fact, it's then re-interpreted by opposing partisan hacks , by purposely redoing the context to suit the partisan hacks agenda and thrown onto the socialist news compost heap. Via the Google Socialist Highway and into the Socialist News Outposts (more about them later), Classic example of this is by Comrade SCHIFF the head of something Committee in Congress (talk about hubris 1000), where he made a PARODY of what the President of the USA said and made it out as the Truth?  So if you are studying Journalism in Australia or anywhere else forget it. That Career is dead - Partisan hacks are in everything, i,e politics are in all workplaces, all sports, and especially at 2600 Hubris Central Canberra.  by Benjamin Sources  B.S. for short;
CIRCULAR NEWS IS:
TBC.